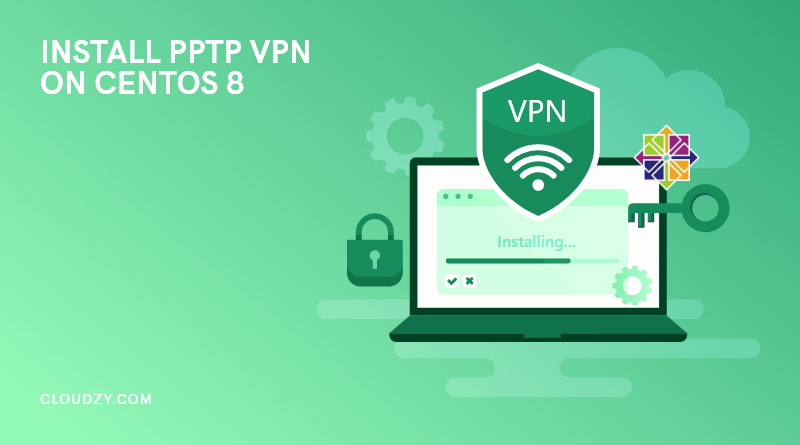 In this tutorial, we will tell you how to install PPTP VPN on CentOS 8. You know, PPTP stands for Point to Point Tunneling Protocol. This is a traditional protocol for implementing VPS networks. A Virtual Private Network (VPN) is a connection method used to add security and privacy to private and public networks, like WiFi Hotspots and the Internet.

Most of the time, corporations will utilize VPN to protect sensitive data. Or, ordinary web users will use them in parts of the world where there are government restrictions on internet content.

In other words, when you use a VPN, your IP address is hidden to give you more security and protection. It also helps you to surf those blocked and banned websites you wish to visit.We review all server options in our detailed article about best VPS for VPN.

What does Point-to-point tunneling mean? 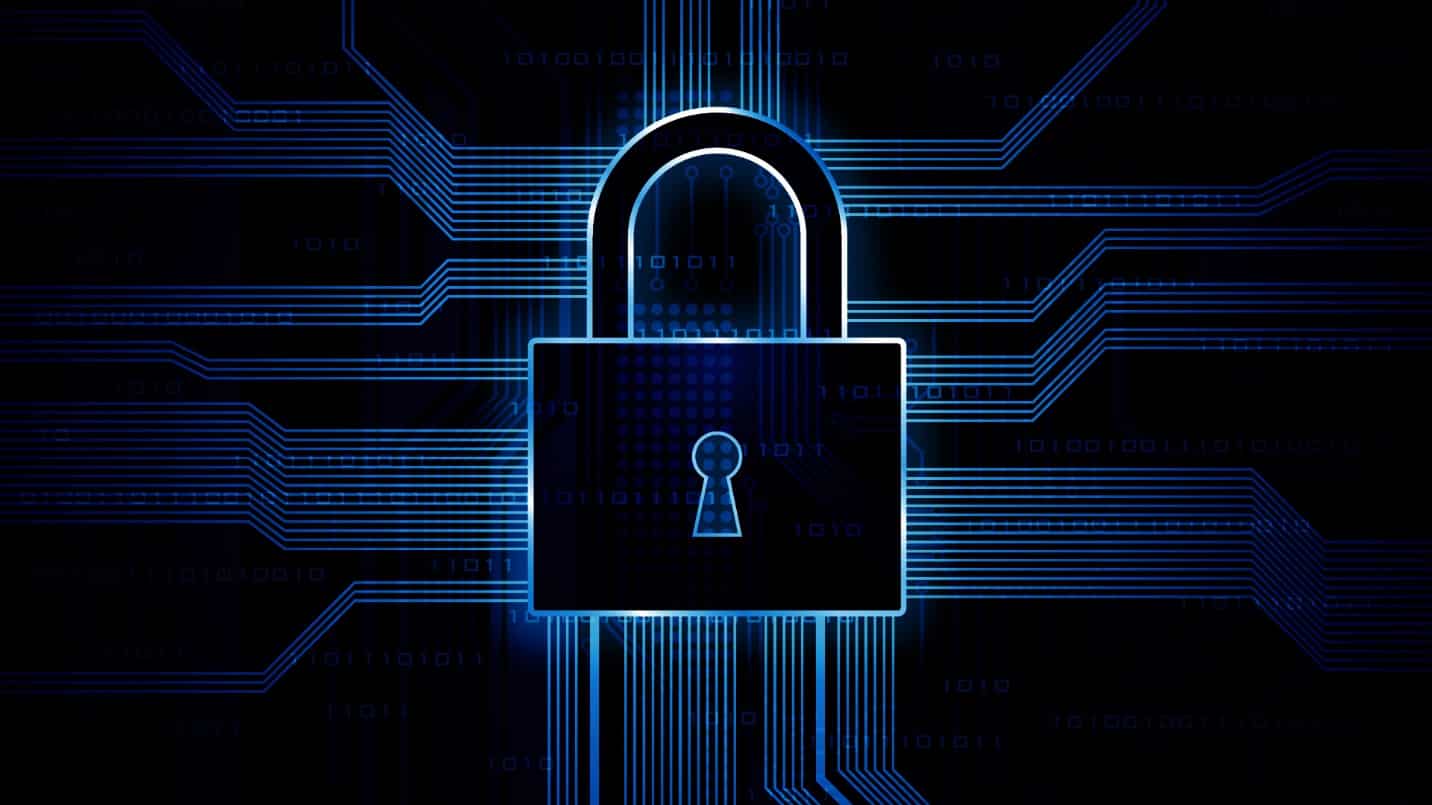 PPTP (Point-to-Point Tunneling Protocol) is a VPN protocol used to ensure proper communications between a VPN client and a VPN server. It also is available for CentOS Linux. PPTP is a free and open-source (community-supported) enterprise operating system, compatible with its upstream source Red Hat Enterprise Linux, from the CentOS Project.

Administrators rarely use PPTP as a stable protocol. But, its implementation is easier and straightforward on CentOS Linux. IF you need this configuration and setup, this article is suitable to read. In this article, we will describe how to install PPTP VPN on CentOS 8.

Installing PPTP completely depends on PPP and PPTPD packages. To do so, first, install the related package and then configure it to initiate configuration. Use the following commands one by one:

Step 2: Configure and Setup your PPTPD

Edit IP settings in: /etc/pptpd.conf as shown in the following:

Edit the following settings to /etc/ppp/options.pptpd:

As you can see, this code will add a DNS server to your VPN server. You can add the DNS servers provided by your internet provider or use Google DNS server and insert them in the file.

Step 3: Create a user to access the VPN server

We need IP forwarding to help VPN route packets between the VPN clients and the outside world. Therefore, the VPN server will become a router:

To make the changes to sysctl.conf take effect, use the following command:

After running this code, you must save and close the file. Then apply the changes with the following command:

this command will reserve our setting between system reboots.

Now, you need to add the following IP-tables rules in order to open the correct ports and properly forward the data packets:

Congratulations. You have successfully installed a PPTP VPN on your CentOS! these steps will help you to configure the PPTP VPN in a non-GUI way. using these Linux commands, you can easily configure,  connect, or even disconnect the PPTP VPN.

In this series of VPS technologies tutorials, we showed you how to install PPTP VPN on CentOS 8 Linux or CentOS VPS. PPTP protocol does not describe authentication or encryption. Therefore, most of the administrators avoid using that. But it is very straightforward in CentOS distribution.

The intended use of PPTP is to provide similar levels of protection, security, and remote access as typical VPN products. You can use the PPTP control channel over the TCP and a GRE  tunnel operating to encapsulate the PPP packets and give them more security and protection.