Home > ⭐RDP⭐ > What is the difference between TeamViewer vs RDP?

What is the difference between TeamViewer vs RDP? 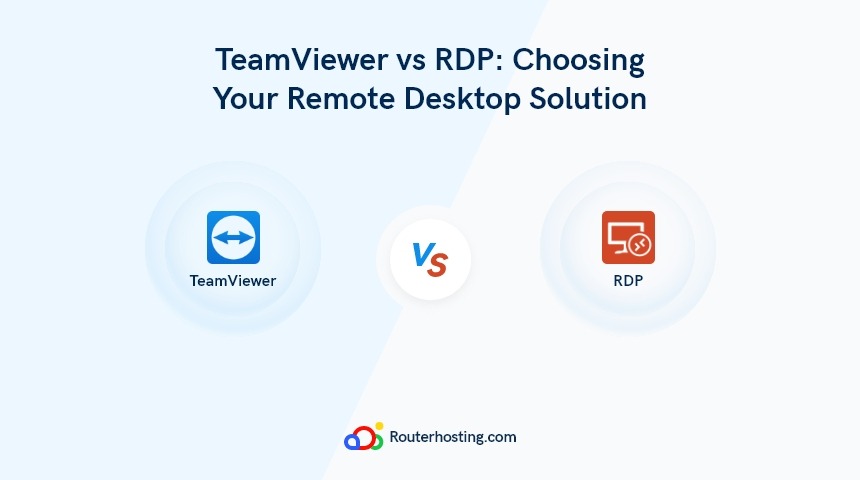 Do you want to connect to another computer over the network? Do you want unattended access but wonder which remote desktop technology is your answer? Do you know what RDP is exactly? How about Teamviewer? Which one is better for you? What are the main differences between them? This article will answer all these questions.

Among remote desktop technologies, TeamViewer and Remote Desktop Protocol are the most distinguished ones. Although these technologies have been with users for quite a while, a brief description wouldn’t hurt anyone. So, before getting to the heart of the matter (Teamviewer vs RDP comparison), let’s see what actually TeamViewer and RDP are. 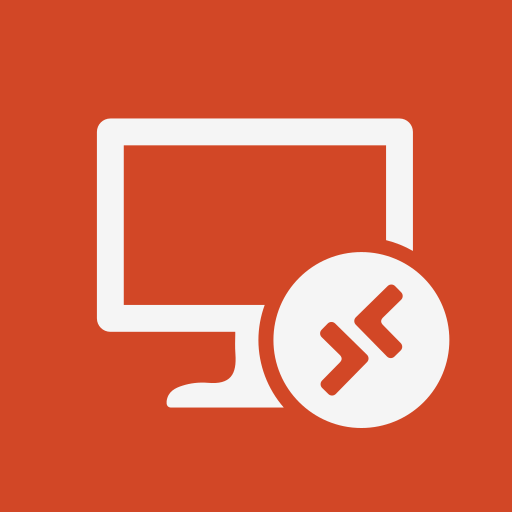 Remote Desktop Protocol (RDP) is a Microsoft protocol designed for establishing remote connections to another computer or server. This technology is a built-in solution for both Windows and Mac operating systems for years. In RDP, a graphical interface is used over a network connection for connecting, accessing, and controlling data on another computer. RDP connection enables users to work through their remote computer as if they were sitting in front of them. In this technology, the user works with the RDP client software, while the other computer must run an RDP server software.

Also Read: Install and connect to Linux server with xRDP 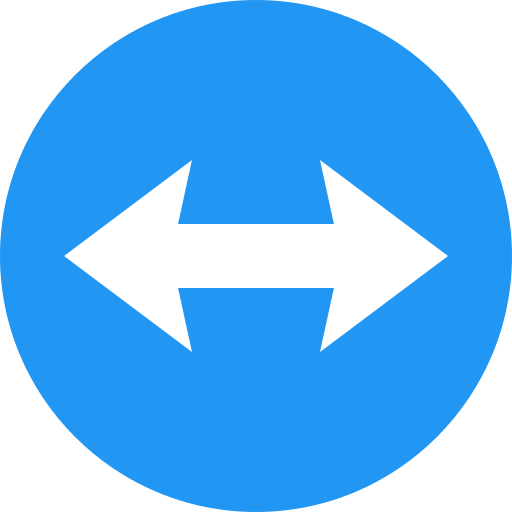 On the other hand, TeamViewer is an online collaboration tool, which is compatible with various platforms such as Windows, macOS X, Linux, Android, and iOS. This software allows organizing online meetings, file transferring, desktop sharing, and internet-based remote control between computers. You can also access another computer via a web browser.

TeamViewer vs RDP; What are the main differences?

In this section, we will have a comprehensive comparison between the RDP protocol and Teamviewer. We compared these two remote desktop technologies based on their security, their Firewall and Port-forwarding, and most importantly their function. We also prepared an RDP vs Teamviewer comparison table at the end. So, without further ado, let’s consider the main differences between RDP and Teamviewer technology.

The Difference in Security; Which One Is Safer?

RDP’s traffic is encrypted by default, but it is still subject to Address Resolution Protocol (ARP) poisoning. Also, RDP doesn’t come with multi-factor authentication by default, which makes the RDP ports remain open. If someone has your network address or your email, a brute-force attempt will be inevitable.

Besides, if you use RDP without a VPN, you will be a nice target for hackers. Therefore, make sure to use firewall-to-firewall VPN, and establish a site-to-site VPN tunnel connection before jumping into this type of connection.

In the case of security on TeamViewer, we should mention that this program uses AES 256-bit encryption, and can use two-factor authentication. This encryption is recognized as a high-quality standard that also uses forced password reset in the event of suspicious activity.

Also Read: Connect to Windows VPS via RDP on MacOs

However, TeamViewer has vulnerability flaws that could occur when using a weak or re-used password. Moreover, due to Screen-unlock capability for facilitating a remote session, TeamViewer offers less physical security.

A solution for the physical security problem can be screen blacking. In the case of screen blacking, you can install the TeamViewer monitor driver on the remote desktop for Windows 7 and below which is dependent on the implementation of hardware vendors.

Differences in Firewall and Port-forwarding

Differences in function; Which one is more functional?

When it comes to functionality, TeamViewer offers more beneficial features than RDP. However, users shouldn’t forget about the exceptional advantages of Remote Desktop Protocol while choosing their remote desktop technology. In the following, you can see the pros and cons that RDP and Teamviewer have in comparison to each other.

Also Read:All you need to know about Chrome remote desktop

READ
AnyDesk Vs. RDP: Which is the Best Remote Connection Application? 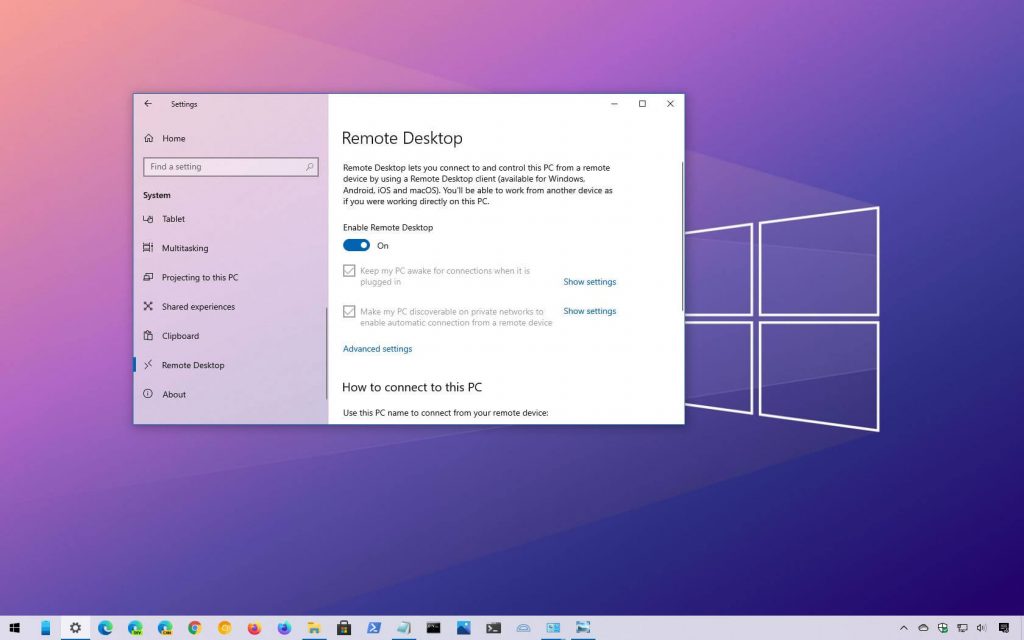 Since Microsoft is the developer of the RDP protocol, you can find this software in all versions of Windows. However, RDP protocols of newer versions of MS Windows are known to be more favorable than in earlier versions. This is especially obvious in the security issues where the encryption of RDP became more and more powerful in Windows 7, 8, and 10. On the other side of the coin, when functionality is considered, RDP didn’t receive any noticeable improvement even in its latest version.

So, all the Teamviewer vs RDP distinctions that we highlighted in the above section are also true for Windows 10 Remote Desktop. The only exception can be found in the security lines of Windows 10 RDP software which became even more impenetrable against the outside attacks than before.

Throughout the above article, we thoroughly put Teamviewer vs RDP and revealed the different features they hold over each other. It can be concluded that Both Microsoft RDP and TeamViewer have their advantages. But selecting one of them entirely depends on your needs.

Our main goal in this post was to help you to realize the mentioned differences to make the best choice for your remote desktop technology. We believe, only by reading this article, you’ll be able to do so. However, if you still need more information or have any further questions, please ask us in the comment section or open a ticket in our Ticketing System.

Is Teamviewer faster than RDP?

Both RDP and Teamviewer are considered profitable remote desktop technology for users. However, Teamviewer is known to be faster than RDP according to its users.

Is Teamviewer safer than RDP?

When it comes to safety, RDP is more secure against hackers’ attacks. This is because of the powerful encryption method RDP is featured with.

Yes. RDP software is totally free and available in all versions of Windows and Mac.

Does Teamviewer have a time limit?

No, it’s just a myth. There will be no fees or time limits for Teamviewer personal users.

9 thoughts on “What is the difference between TeamViewer vs RDP?” 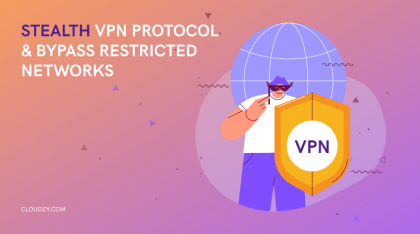 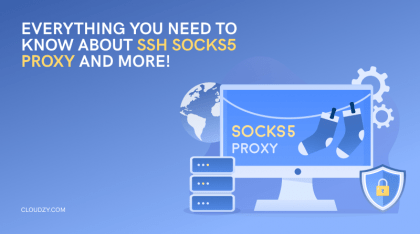 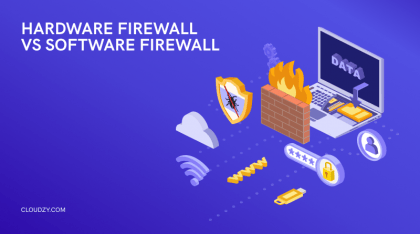 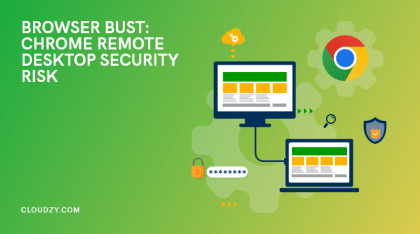 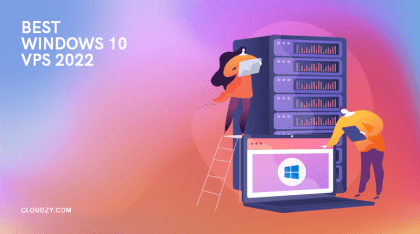 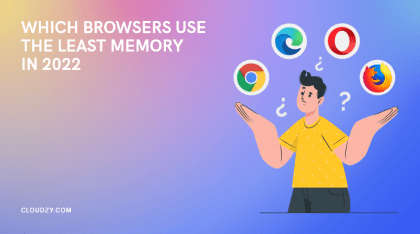 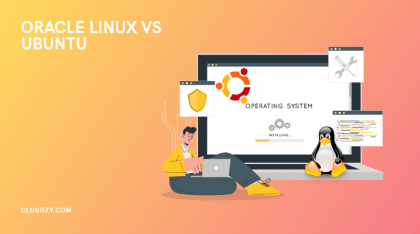 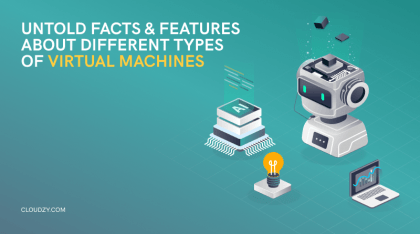 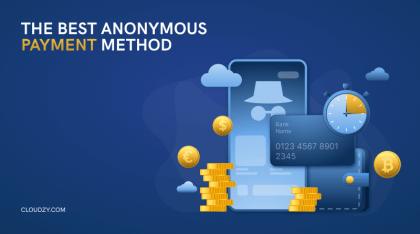